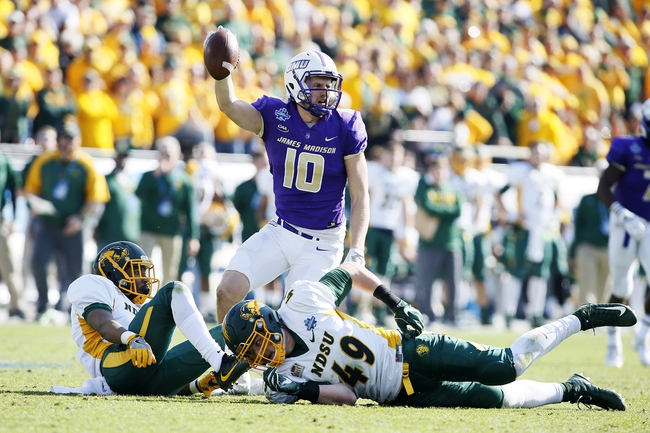 There's some value to getting a boatload of points with a team that had an extra week to prepare, but it really only goes so far. The botom line is the William & Mary Tribe don't have the talent or the depth to hang with James Madison. The Dukes won last years meeting by 32 points on the road, as they produced six turnovers and six sacks. Give how deadly the James Madison Dukes were last week when they scored on 10 of their 11 offensive trips, you have to expect the home team to keep the ball rolling. I'll take James Madison in another blowout victory.