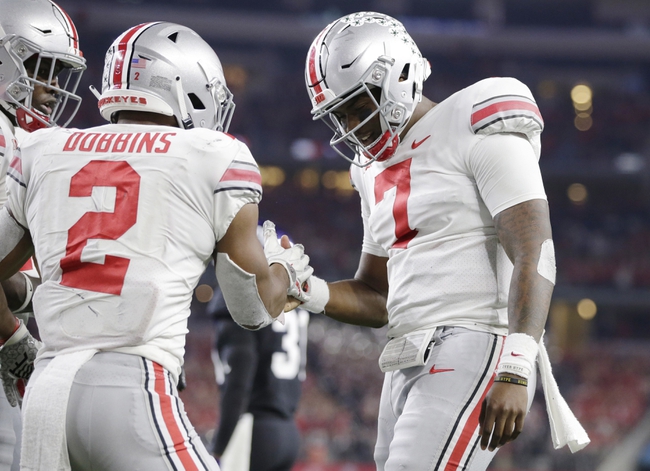 The Tulane Green Wave have a history of keeping games close and five of their last six losses have been decided by less than 10 points. However, Tulane doesn't play a ton of powerhouses, and five of their last six games against ranked teams have resulted in losses by double digits. The Ohio State Buckeyes have covered seven of their last 12 games when an underdog of at least 20 points. The only concern with the Buckeyes in this game is a possible look ahead spot with a road game against Penn State on deck. This is the perfect trap game for OSU, as it's sandwiched between the TCU game and PSU. This is a lot of chalk to lay and there's better options on the board, but if Ohio State plays like Ohio State, this should be a big blowout. The Tulane Green Wave simply lack the athletes to hang with the Buckeyes.