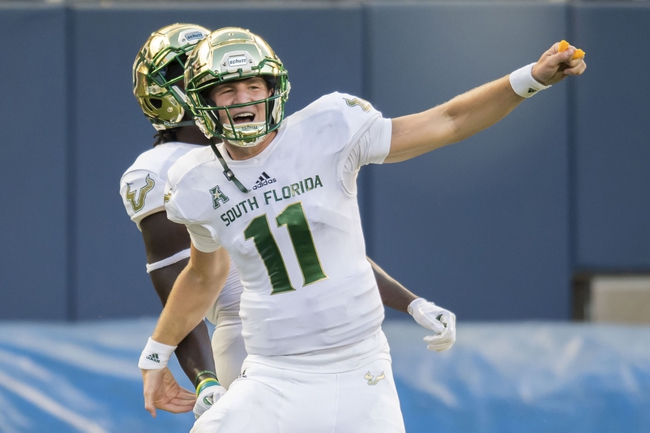 The East Carolina Pirates have had an extra week to prepare for this game and are coming off a big upset win over the North Carolina Tar Heels. USF is unbeaten, but the Bulls needed a big fourth quarter comeback to beat Illinois and hasn't exactly blown the doors off any of the three teams they've played. You can move the ball on South Florida and Barnett has become a bit turnover prone all of a sudden. The South Florida Bulls have also failed to cover 10 of their last 16 games when favored by at least 17 points. I'll take the rested team that also has the best win of the season so far between these two clubs. Give me the East Carolina Pirates and the points.