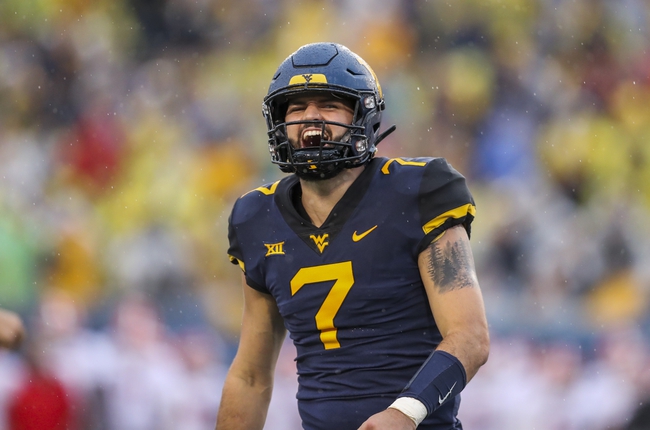 I'm very high on the West Virginia Mountaineers, as I even locked in a future bet for them to win the national title. West Virginia has a chance to be this years Oklahoma, and Grier is a serious Heisman candidate. With that said, I always try to back Kansas State whenever I can get points, as Bill Snyder has his team as ready as any program in the country, and despite lacking elite talent, the Wildcats compete. West Virginia has won the last two meetings against Kansas State by a combined six points. The Kansas State Wildcats are also 11-5 ATS in their last 16 games when a double-digit underdog. I have to side with the points in this spot, even though West Virginia is a scoring machine and dangerous to bet against.