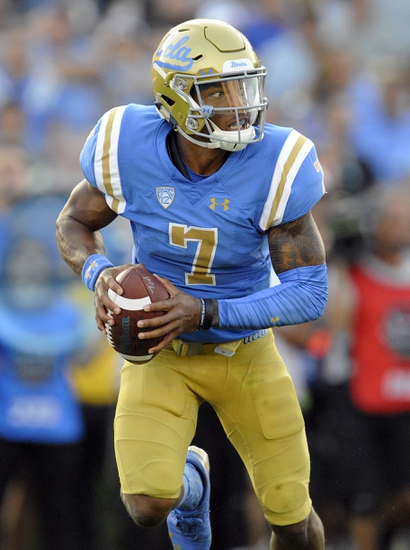 The UCLA Bruins will travel to Folsom Field to take on the Colorado Buffaloes this Friday night in College Football action.

UCLA has not had the start they envisioned under new head coach Chip Kelly as they are 0-3 and had to deal with off the field distractions during their off week after their talented freshman QB, Dorian Thompson-Robinson, father went to social media to express his displeasure with Chip Kelly. Colorado has had a nice start to their season and has a very solid offense with an underrated QB in Stephen Montez and solid impact players in WR Laviska Shenault Jr and RB Travon McMillian. Colorado is the better here, however, it’s really hard to tell this early if the Buffaloes should be a double-digit favorite over any team as generally, this is a team that has trouble covering larger spreads. It’s tough to trust UCLA right now, but they have two weeks to prepare for this one and I think they’ll keep this one close enough to cover with the points.