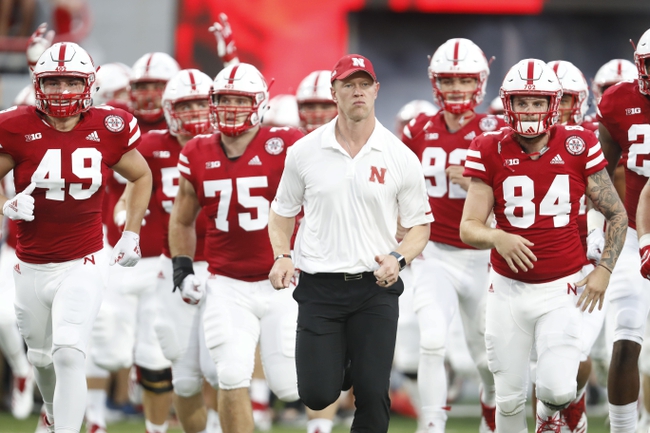 The Nebraska Cornhuskers are being outsocred by 18.7 points on the season and seem to be playing worse each week. While we're still early in the season, the pressure has to be building for Scott Frost and his staff, as there were huge expectations with his hire. To make matters worse, Nebraska has been downright awful ATS at home dating back to last season, so there's little reason to consider them as home underdogs. The Purdue Boilermakers are coming off a monster upset win over Boston College, and while it takes more than one result to change how I view a team, you do have to like the confidence of that victory added with a team that's covered 11 of their last 14 games on the road. I'm not overly confident in Purdue, but I'm not Nebraska for anything, as it's been a horrible start to the season and very few positives. So, give me the road warriors in the Purdue Boilermakers.