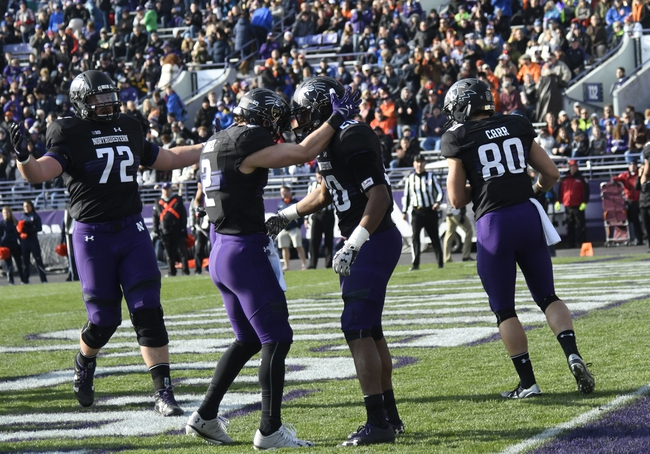 The Northwestern Wildcats have had an extra week to prepare for this game and have covered eight of their last 11 games when a double-digit underdog. However, I'm not sure any of that matters with the way Northwestern has played up to this point, as the defense isn't getting off the field and the quarterback play hasn't improved. The Michigan Wolverines seem to be getting better each week, as the defense continues to prove its one of the best in the country and Patterson is showing flashes of being the quarterback we expected to see. With Northwestern having issues against Duke and Akron, I can only imagine how bad it's going to be against these Wolverines. I'll take the road team in a blowout.