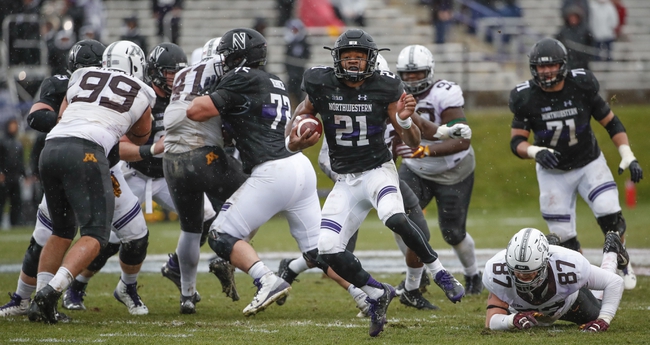 The Yale Bulldogs look for their second home win of the season to build on their 2-1 record. The Yale Bulldogs have outscored their last two opponents by a score of 65-38. Kurt Rawlings is completing 68.6 percent of his passes for 782 yards, four touchdowns and one interception. Rawlings is coming off a 300-yard and three touchdown performance. Reed Klubnik and JP Shohfi have combined for 499 receiving yards and four touchdowns while JJ Howland has seven receptions. The Yale Bulldogs ground game is averaging 176.3 yards per contest, and Zane Dudek leads the way with 250 yards and two touchdowns. Defensively, Yale is allowing 23 points and 343.3 yards per game. Ryan Burke leads the Yale Bulldogs with 17 tackles, John Dean has two sacks and Rodney Thomas II has three pass deflections.

The Dartmouth Big Green beat up on a Holy Cross team that Yale lost to in overtime, so one would consider the road team and the points here. The Big Green have also won five of the last six meetings against Yale. However, Rawlings has been playing at a really high level as of late and Yale is coming off an impressive blowout win over a good Maine team. Rawlings has almost 600 passing yards in his last two games and is quickly proving he's one of the best quarterbacks this school has had. The confidence should be flowing for the Bulldogs and you have to like their chances of getting a rare recent win over Dartmouth thanks to a high flying offense.