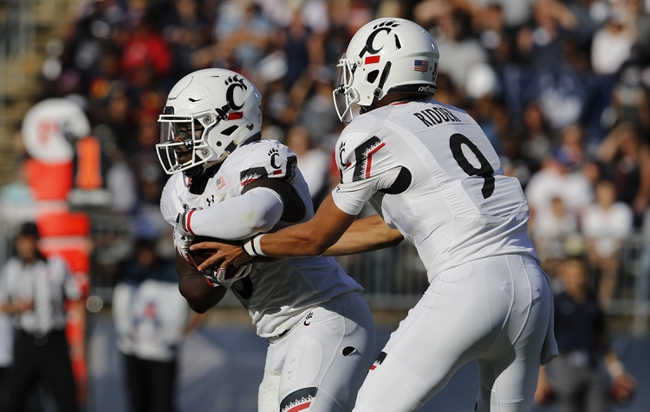 The Tulane Green Wave are coming off a monster upset win over the Memphis Tigers and have now covered five of their last six games when an underdog of at least three points. Tulane is a team that simply competes at a high level and six of its last 10 losses have been decided by seven or less points. On the flipside, the Cincinnati Bearcats have given us little to no reason to bet against them, as they've been in control of every game this season and have covered four of the five victories as well. The issue here is that Cincinnati has been brutal when it comes to covering numbers at home dating back to last season, so there is reason to pause. With that said, I think it's time to accept that the Bearcats are easily one of the top teams in the AAC and shouldn't be bet against until they give us a real reason to. I'll ignore the trends and lay the reasonable chalk with the Bearcats at home.