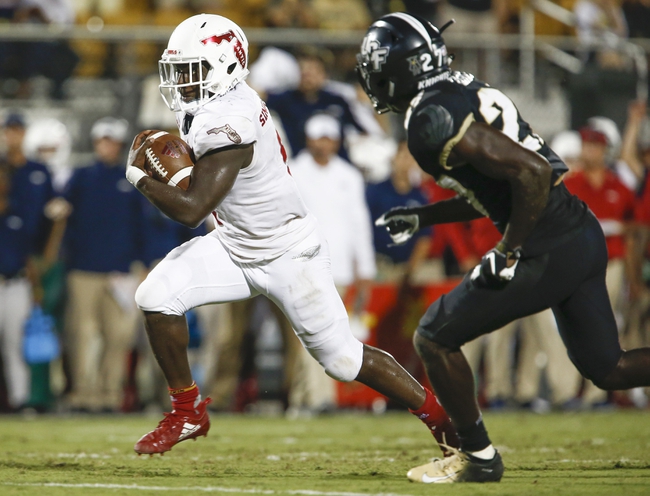 The Old Dominion Monarchs will travel to FAU Football Stadium to take on the Florida Atlantic Owls this Saturday night in College Football action.

Old Dominion one of the biggest upsets in recent memory when they defeated Virginia Tech and although their offensive has been able to move the ball a bit through the air, this is still a rebuilding football team that ranks  123rd in total defense. It’s not been the start of the season for Lane Kiffin and the Owls as they haven’t gotten consistent play at the QB position and have also struggled on defense as they rank just 122nd in scoring defense. As much as Florida Atlantic has struggled, they still have an explosive offense and have the best player on the field in Devin Singletary and as I think their come out of the gates focused after losing a late lead to Middle Tennessee, I’m taking Florida Atlantic to cover this large home spread.