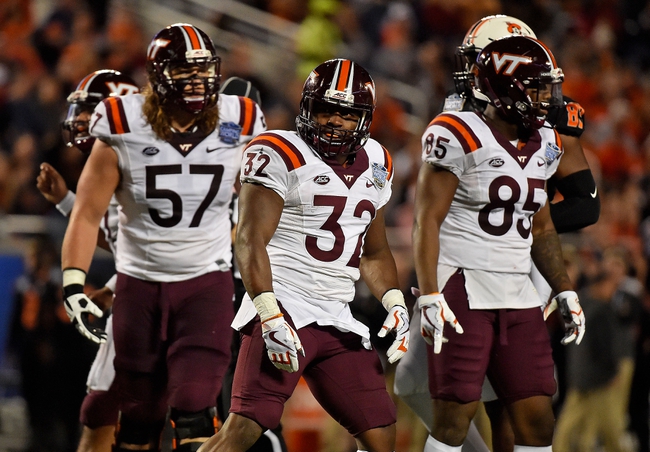 The Notre Dame Fighting Irish are better than I expected them to be, and while I'm not 100 percent sold on them being a playoff team, they've been mentally tougher than most ND teams and have been consistent offensively. The Virginia Tech Hokies have looked shaky at best the last couple of weeks, but they're still led by a high quality defense that keeps them in games and playing a night game at Lane Stadium is one of the harder things in college football to do. There's a reason why the Hokies have been a really good covering team at home dating back to last season and has covered six of their last eight games when an underdog of at least three points at home. The Notre Dame Fighting Irish have failed to cover 11 of their last 19 games when a favorite of at least three points on the road. The physical play of Virginia Tech is sure to test the Irish here. I want points in my pocket.