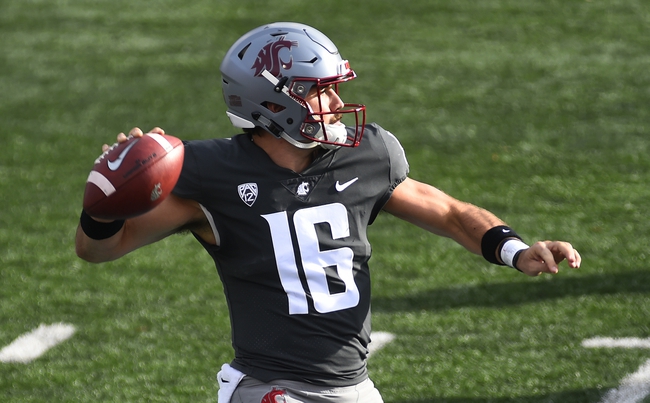 The Washington State Cougars will travel to Reser Stadium to take on the Oregon State Beavers this upcoming Saturday night in College Football action.

Washington State picked up a nice conference win against Utah and has been very successful this season on the offense end with their “Air Raid” attack as the Cougars currently rank 1st in all of College Football in passing offense. Oregon State has also shown some promise on the offensive end as they rank 46th in total offense, however, the Beavers have really struggled on the defensive end as they rank just 129th (out of 130) in total defense. Oregon recently loss by 21 at home agianst an Arizona team who I don’t think is anywhere near the level of offense that the Cougars and as I just don’t see how the Beavers will slow Gardner Minshew II and the Cougars passing attack, I’m taking Washington State to cover this large road spread.