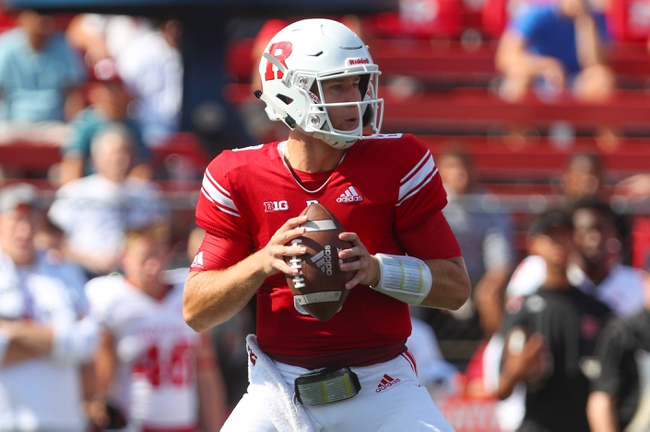 This line smells fishy. The Illinois Fighting Illini have had an extra week to prepare, are off to one of their best starts in recent memory and all they have to do is lay 2.5 points against a Rutgers team that's still Rutgers. Illinois started off 2-0, had its chances to beat USF and hung around with Penn State until midway through the third quarter. The Fighting Illini are an improved squad that should be able to push for a bowl game this season. The Rutgers Scarlet Knights simply haven't changed much, as the offense has scored 17 or less points in four straight games and has turned the ball over 13 times. Rutgers is tied with Tulsa for the most turnovers in college football. It also probably doesn't help that Illinois is one of the best teams in the country at forcing turnovers and has seven picks on the year. I'm not sure how this line isn't bigger, but I'm not asking questions. Give me Illinois and the small chalk.