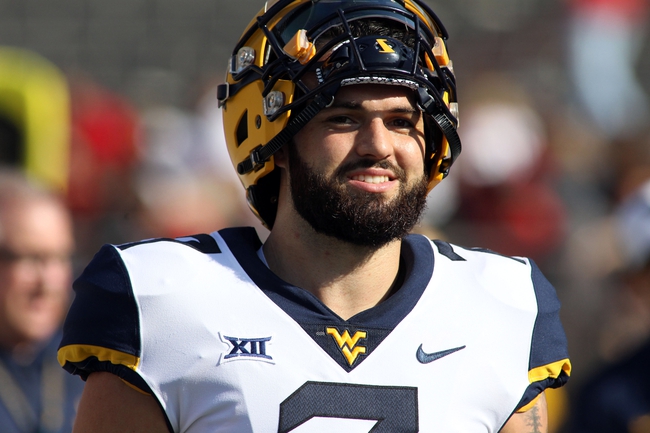 The West Virginia Mountaineers are an offensive machine and I believed in them so much before the season that I locked in a national title future bet. West Virginia has the ability to blow teams out of the water without much effort. The problem is even with all of those points, the Mountaineers margin of victory is only 24.5 points. So, oddsmakers are leaving some meat on the bone here. Say what you want about the Kansas Jayhawks, but they hung around with Oklahoma State last week and have a positive point differential five weeks into the season, despite the losing record and the opening week loss to Nicholls. While the SU results may not show it, the Kansas Jayhawks are an improved football team from years past and have covered seven of their last 12 games when an underdog of at least 14 points. This line is a few points too steep for my taste.