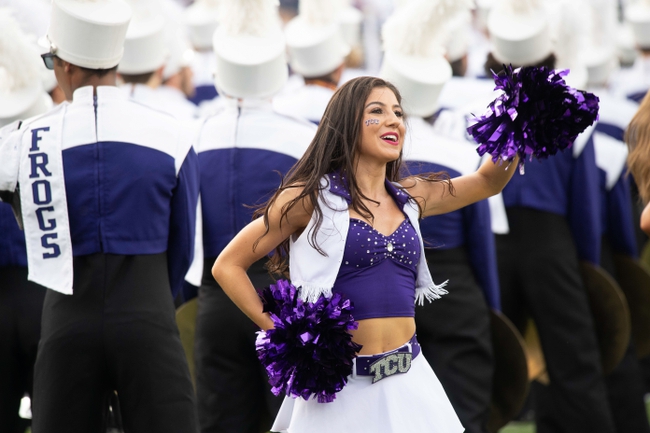 The Texas Tech Red Raiders and the TCU Horned Frogs will be meeting up at Amon G. Carter Stadium in college football activity on Thursday.

Texas Tech comes into this one with a 3-2 record so far. The Raiders fell to Mississippi in the opener 47-27 before rolling through Lamar 77-0, Houston 63-49 and Oklahoma State 41-17. Texas Tech fell to West Virginia 42-34 in their last appearance.

In that WVU game, Raiders QBs Jett Duffey and Alan Bowman combined for two touchdowns and three picks, while Duffey also led the team with 86 rush yards and a TD. Antoine Wesley led the Texas Tech receivers on 110 yards with one TD from eight grabs.

In the Iowa State matchup, TCU QB Shawn Robinson logged 182 yards with one TD and one pick, and Sewo Olonilua managed 66 yards to lead the rush. Frogs receiver Jalen Reagor had six catches for 67 yards for the top spot on the team.

Aside from their opener, Texas Tech has been very competitive in all of their games, even pulling off that awesome upset of OK State a couple weeks back. The Raiders now have the confidence that they can put up points on just about anyone, which is a good feeling to have.

As for TCU, they should have a similar confidence, as they’ve taken care of business in the games they “should” win, and have avoided being blown out in their matchups against power schools.

This should be a fun game, but with Texas Tech’s offensive capabilities I’m leaning toward them for the cover.