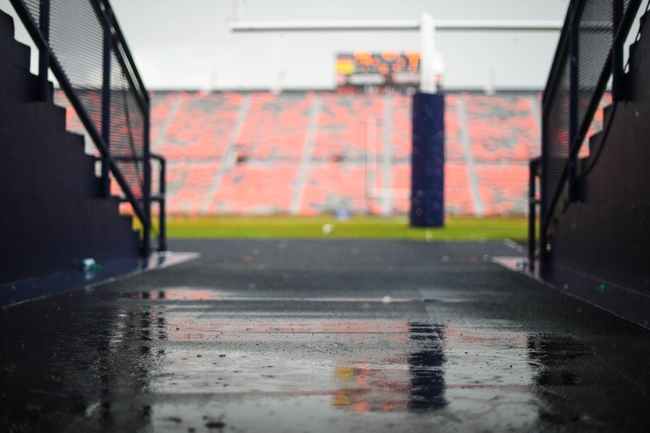 The Harvard Crimson haven't played great football up to this point, so laying double-digit points with them probably isn't the best idea. However, the Holy Cross Crusaders have been simply awful on both sides of the ball this season, as the offense can't run the football and points off of turnovers has killed them all year. The Holy Cross Crusaders are also being outscored by 126-21 in the first half this season, putting everybody behind the eight ball before the game really even begins. I can't back Holy Cross on the road based on what we've seen up to this point. The only pick here if you're playing this contest is Harvard in a blowout.