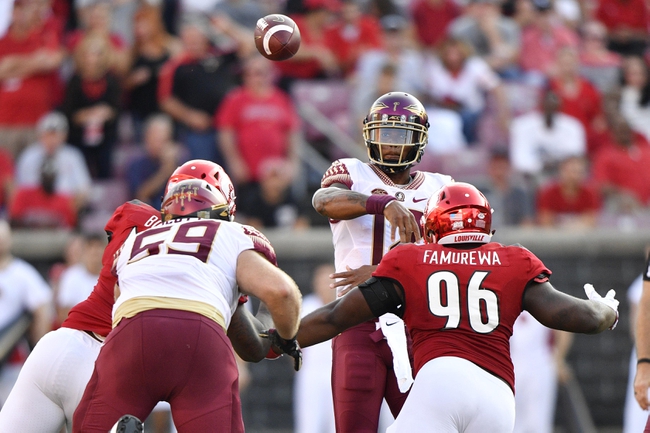 The Ball State Cardinals are in danger of losing their season after a 24-16 loss to visiting Northern Illinois left the team at 2-4. Ball State didn’t get their offense going although they held a slight 391-370 edge in yardage but watched the Huskies roll up 227 rushing yards.
Cardinals quarterback Riley Neal completed 32-56 for 260 yards but no touchdowns while rushing for 16 yards on nine totes.

James Gilbert was the only Ball State runner of significance with 79 yards on 19 carries and a three yard touchdown while Riley Miller and Justin Hall caught 12 passes between them for a combined 124 yards.

The Central Michigan Chippewas have struggled on both sides of the football in 2018 and those struggles continued in a 34-24  defeat to Buffalo as a touchdown home dog. Central Michigan was outgained 434-340 and were mistake prone with ten penalties and four giveaways.

Chippewas quarterback Tommy Lazzaro struggled mightily as he connected on 9-23 for 117 yards and a touchdown with four interceptions while Tony Poljan hit on 5-10 for 55 yards and a TD.

Lazzaro was Central Michigan’s best runner with 102 yards on 18 carries while JaCorey Sullivan totaled four receptions for 74 yards including a scoring catch of 23 yards.