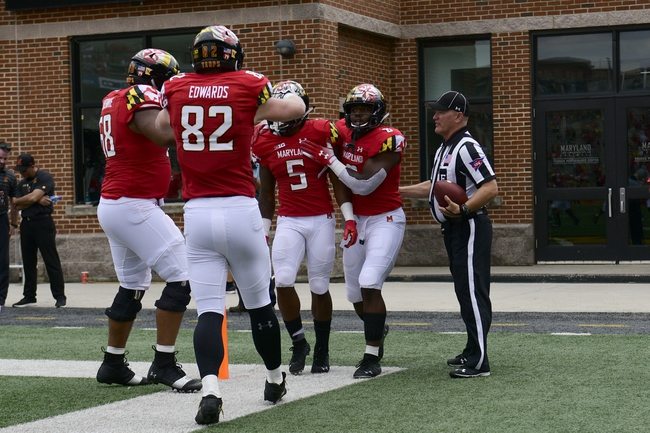 The Maryland Terrapins look to bounce back from last weeks loss to the Michigan Wolverines, which would increase their odds of making a bowl appearance. The Maryland Terrapins have lost five of their last seven home games. Kasim Hill is completing 54.7 percent of his passes for 578 yards, three touchdowns and two interceptions. Hill has one or less touchdown passes in seven of his game career games. DJ Turner and Taivon Jacobs have combined for 296 receiving yards and two touchdowns while Jeshaun Jones has six receptions. The Maryland Terrapins ground game is averaging 236.2 yards per contest, and Anthony McFarland leads the way with 325 yards and two touchdowns. Defensively, Maryland is allowing 26.6 points and 344 yards per game. Tre Watson leads the Maryland Terrapins with 49 tackles, Isaiah Davis has two sacks and Darnell Savage Jr. has two interceptions.

The Rutgers Scarlet Knights don't seem to have improved much from past years, as the offense isn't producing much, there are constant turnovers and they're being outscored by 29 points during this five-game losing streak. The Maryland Terrapins have had a couple of hiccups in their last three games, but the offense continues to produce with a top-25 ground game and the defense is top-40 in total yards allowed. The Rutgers Scarlet Knights have failed to cover 10 of their last 14 games as an underdog of at least 17 points. The Maryland Terrapins have covered six of their last eight games when a favorite of at least 17 points. I'm not trying to lay this many points with Maryland and its inconsistent play, but I'm certainly not backing Rutgers, a team that gets blown out often and doesn't cover these numbers regardless of how high they get. So, give me the Terps in a beatdown, if forced to pick.