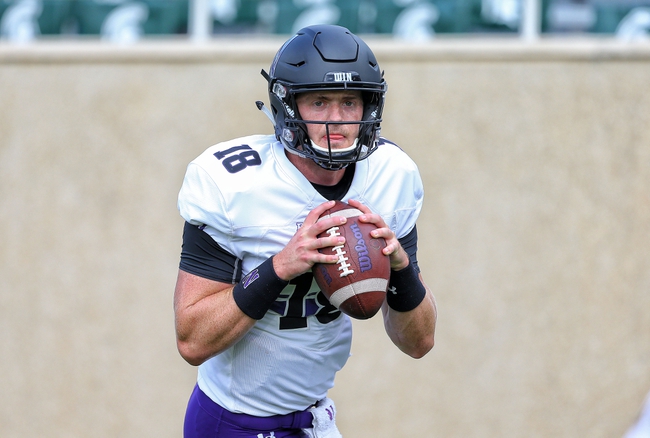 The Northwestern Wildcats have actually played their worst football this season at home, so there's reason for pause. However, that's the only reason to suggest this line being under double digits. The Nebraska Cornhuskers continue to look like a team that has no idea what it's doing, as they've given up 33 or more points in four of their five games, and despite the offense picking up recently, they're being outscored by 25.6 points in their last three games. Until Nebraska can put together a complete game, I'm not sure how you can back this club. There's also even more confidence in Northwestern after beating Michigan State as big underdogs and actually putting together a passing attack for once. I'll take Northwestern and the reasonable number.