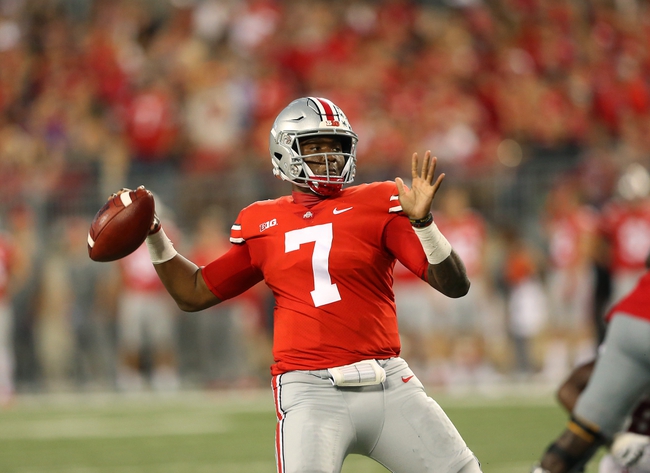 The Minnesota Golden Gophers went from being a solid defensive squad that grinded out victories to giving up a combined 90 points in their last two games, and neither Maryland or Iowa have the offensive firepower that Ohio State has. The Ohio State Buckeyes are outscoring teams by 29 points on the season and 40.3 points in three home games. The Ohio State Buckeyes have also covered six of their last nine games when favored by at least 20 points. Everybody knows I'm not the biggest chalk eater, especially once you start throwing out insane numbers, but Ohio State can and probably does run away with this game based on how poor Minnesota has been defensively in its last two games.