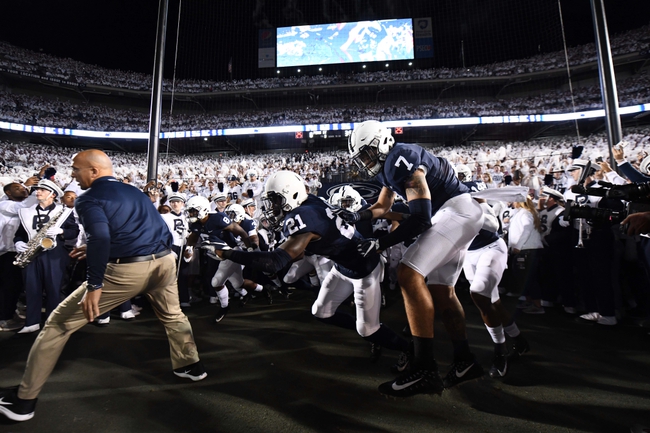 The Michigan State Spartans are coming off a brutal loss to a subpar Northwestern team, as the offense couldn't do anything and the defense couldn't stop the passing game. Penn State has had an extra week to prepare and its only loss was a one-point contest against a national title contender in the Ohio State Buckeyes. The Michigan State Spartans have covered eight of their last 13 games when a double-digit underdog. The Penn State Nittany Lions are 10-5-1 ATS in their last 16 games when a double-digit favorite. I've been high on Penn State from the begining of the season and there's no reason to jump off that bandwagon with the way they've played up to this point. Michigan State simply is way too inconsistent and I'm not thrilled to get behind them after losing to Northwestern, a team that has no quarterback but somehow threw for 373 yards last week. I'll take PSU by double digits as more of a fade from MSU.