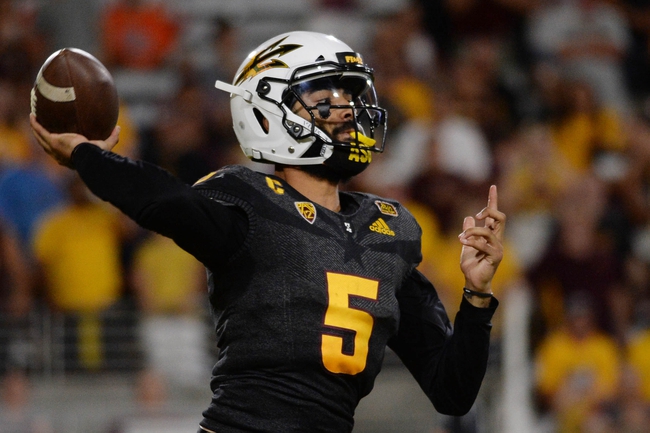 The Stanford Cardinal are looking a little shaky recently, allowing 31 or more points in three straight games and the offense obviously isn't the same with a banged up or missing Love in the backfield. The Arizona State Sun Devils have lost three of their last four games, but all three of those losses came on the road and were decided by seven points each. Arizona State has one of the better home crowds in college football and it's not an easy place to play under the lights. The Stanford Cardinal are 4-4 ATS in their last eight games when favored by at least two points. The Arizona State Sun Devils are 8-4-1 ATS in their last 13 games when an underdog of at least two points. ASU is a really good home team and probably wins this game outright if Love can't give this Stanford offense a boost.