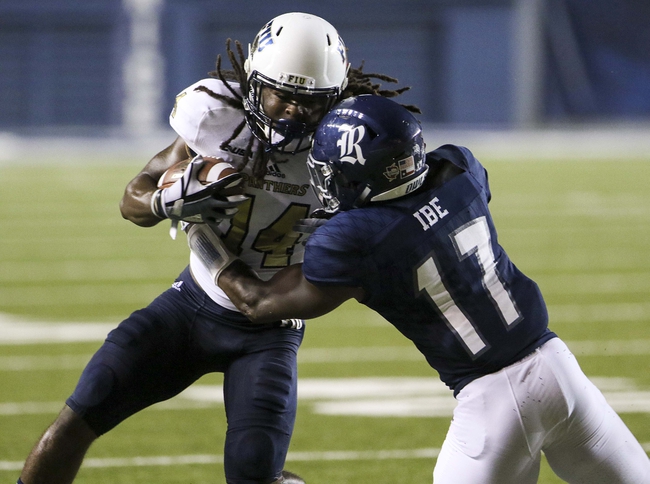 The Rice Owls have had obvious struggles on both sides of the football and those struggles surfaced in a 42-0 loss to visiting UAB as a 17 point underdog. Rice was held to 186 yards while the balanced Blazers totaled 482 yards and recovered a blocked punt for a touchdown.

Rice had zero success on the ground with top rusher Austin Walter logging just 31 yards on 19 carries while Austin Trammell posted four receptions for 40 yards and a 35 yard catch by Aaron Cephus was the longest play from scrimmage.

Golden Panthers quarterback James Morgan connected on 27-36 for 311  yards and a pair of interceptions while running twice for a loss of four yards.