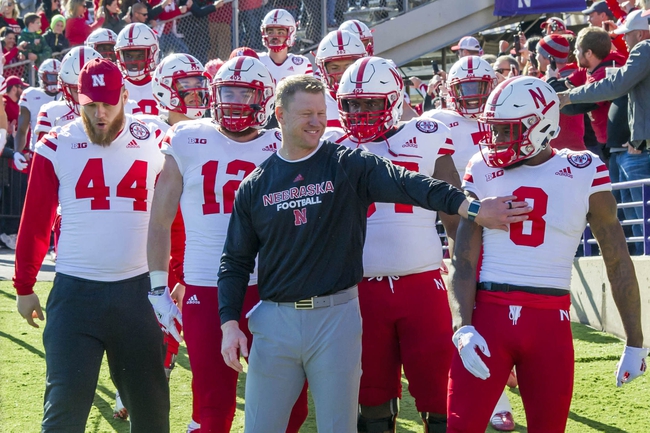 The Minnesota Golden Gophers have been getting blasted defensively and are being outscored by 20.6 points during their three-game losing streak. The Nebraska Cornhuskers can't be confident after an 0-6 start and last week's loss to Northwestern was as bad as it gets given that they had a 98.7 percent winning percentage at one point according to ESPN. The Minnesota Golden Gophers have failed to cover six of their last eight games when an underdog of at least three points. The Nebraska Cornhuskers have failed to cover five of their last six games when favored by at least three points. It's tough to back the Nebraska Cornhuskers here, I know, but it's not like Minnesota is playing any better, and the line isn't big enough to make a case on the road. Adrian Martinez has improved greatly the last couple of weeks and the Cornhuskers can take a lot of good out of last week. At home, this is where the skid should end. I'll eat the reasonable chalk.