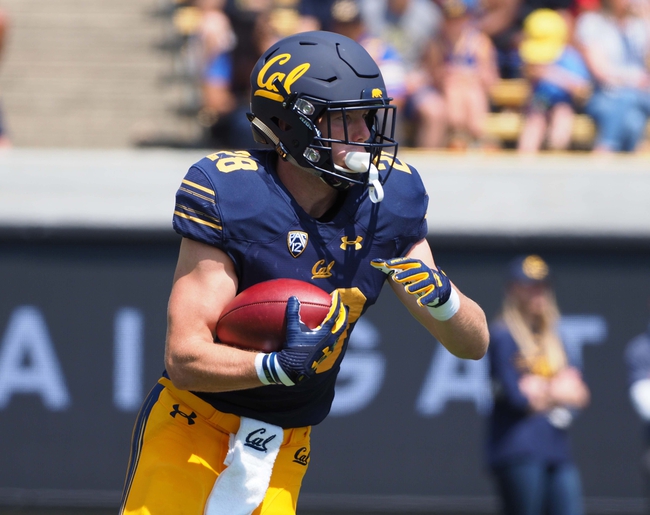 The California Golden Bears will travel to Reser Stadium to take on the Oregon State Beavers this Saturday afternoon in College Football action.

California has some talent on their team however, they’re not going to win many more games this season if they continue to turn the ball over like they have been as during their 3-game losing streak, the Golden Bears have committed 14 turnovers. Oregon State has been able to put up plenty of points thanks to their 30th ranked rushing offense however, the defense has been an issue as they come into this game ranked just 128th in scoring defense. The line has yet to be released as Oregon State’s Conor Blount is listed as questionable as of right now, however, as the Beavers defense hasn’t been great at creating turnovers and I expect the Golden Bears to be plenty of points, my initial thoughts are leaning towards taking California to cover a small to midrange spread. Please check back later when the line has been released.

Update (10/17/18) - This line doesn't really change my iniitial thoughts as I think as long as the Golden Bears limit their turnovers, which should be easier against an Oregon State defense that is below average and doesn't force many turnovers, I think they'll be able to do enough on the road to cover this spread. Good Luck.