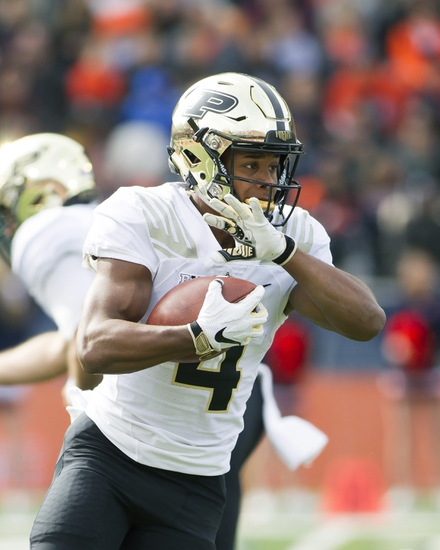 The Ohio State Buckeyes are doing enough to win games and look great for stretches, but they're not covering these big numbers, which is the only thing we care about in this line of work. The Purdue Boilermakers are coming off their biggest win of the season and are outscoring teams by 23.3 points during their three-game winning streak. Obviously, Boston College, Nebraska and Illinois aren't in the same league as Ohio State. The Ohio State Buckeyes have failed to cover six of their last 10 games when a double-digit favorite. The Purdue Boilermakers have split their last 12 games ATS when a double-digit underdog. Purdue has been explosive on the offensive end as of late and this is one of the bigger games this program has had in years, national TV, under the lights. You can expect the Boilermakers to be quite motivated and jacked up for this contest. And given how OSU hasn't been covering big numbers lately and struggled at home against a blah Minnesota team, you can see Purdue giving the Buckeyes a run for their money here. I'll take a shot with the points here.