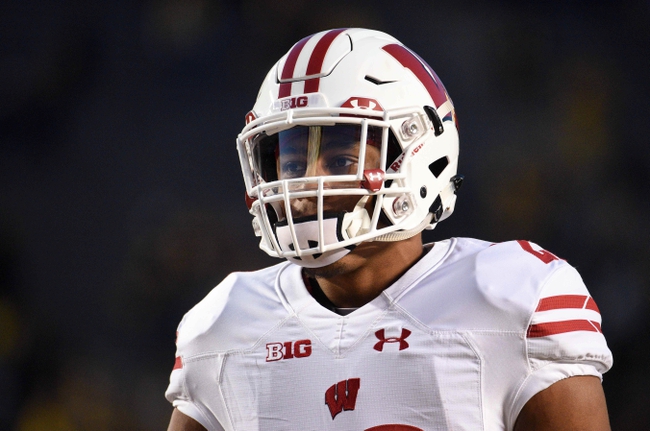 The Wisconsin Badgers look for a bounce back win after getting blown out to the Michigan Wolverines and hope to avoid back-to-back losses for the first time since October of 2016. The Wisconsin Badgers have won 10 of their last 11 home games. Alex Hornibrook is completing 59.7 percent of his passes for 1,063 yards, eight touchdowns and four interceptions. Hornibrook has two or more touchdown passes in six of his last 12 games. A.J. Taylor and Jake Ferguson have combined for 616 receiving yards and five touchdowns while Kendric Pryor has 11 receptions. The Wisconsin Badgers ground game is averaging 269.6 yards per contest, and Jonathan Taylor leads the way with 950 yards and eight touchdowns. Defensively, Wisconsin is allowing 20 points and 365.5 yards per game. Ryan Connelly leads the Wisconsin Badgers with 37 tackles, T.J. Edwards has three sacks and Faion Hicks has one interception.

The Illinois Fighting Illini were torched last week by the Purdue Boilermakers and have really cooled off after what looked to be a promising start to the season. The Wisconsin Badgers were rocked last week by the Michigan Wolverines and have now covered just one of their first six games this season. The Illinois Fighting Illini have covered four of their last six games when an underdog of at least 20 points. The Wisconsin Badgers have failed to cover each of their last four games when favored by at least 20 points. We've seen Wisconsin struggle offensively a bit this season, and the Badgers aren't the type of team you want to lay big numbers with. Wisconsin is an old school Big Ten team that runs the ball, chews clock, plays defense and often wins by a comfortable but nothing crazy margin. I'm not as confident in the Illinois Fighting Illini as I was earlier in the season, but there's still talent on this squad and enough firepower to hang around. I'll side with the points, even if it's more of a fade from Wisconsin than anything else.