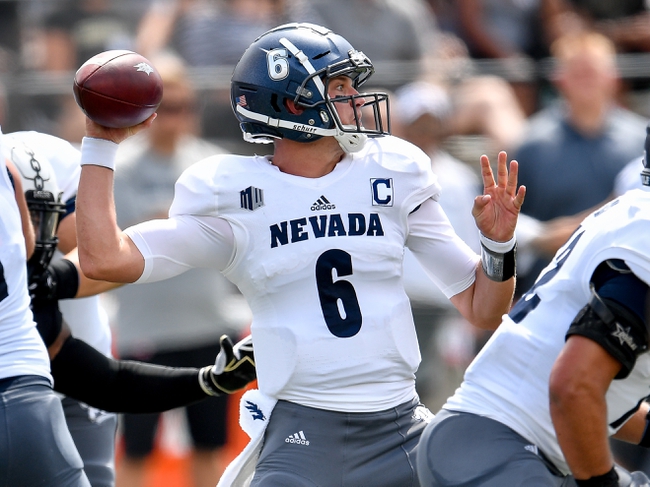 Photo by The Tennessean-USA TODAY NETWORK

The Nevada Wolfpack will travel to Aloha Stadium to take on the Hawaii Rainbow Warriors this Saturday night in College Football action.

This should be a fun game to watch if you like offense as both of these passing attacks can put up points in a hurry. Nevada might be just 3-4 however, they have played some tough competition as they had road losses to both Vanderbilt & Toledo while recently dropping two straight to two of the best Mountain West teams in Fresno State and Boise State. Hawai’i has reintroduced the passing attack that made them so successful in previous years, however, their defense is major concern especially after allowing 49 points to BYU. I think Nevada is a bit better than their record/numbers indicate and although going to Hawai’i will be tough, I think the Wolf Pack do enough in this one to cover with the points.