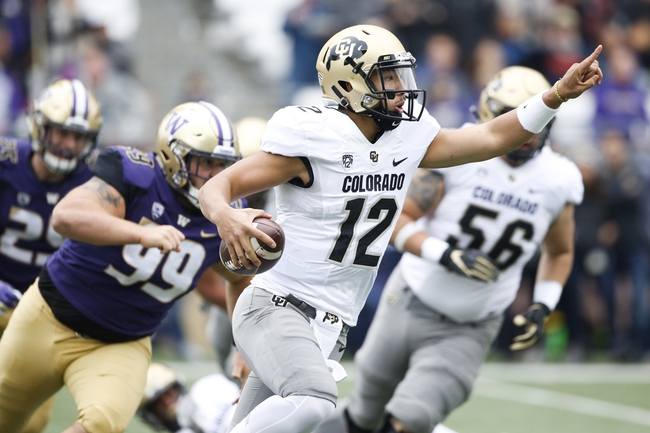 The Oregon State Beavers will travel to Folsom Field to take on the Colorado Buffaloes this upcoming Saturday afternoon in College Football action.

Oregon State has shown some life on the offensive end this season, especially in the rushing attack, however, the Beavers are extremely banged up right now as they might be down to their 3rd straight QB and without their best offensive player in Jermar Jefferson. Colorado is also battling a bunch of injuries on the offensive end as they might be without two of their top WR’s in Laviska Shenault Jr and Jay MacIntyre however, they have to be encouraged by the effort they displayed on the road agianst a good Washington team. Oregon State is getting a ton of points in this one however, I just don’t see the offense having success without Blount and Jefferson and as I think Colorado will still be able to put up a bunch of points against the Oregon State defense that ranks 128th in scoring defense, I’m taking Colorado to cover this large spread at home.