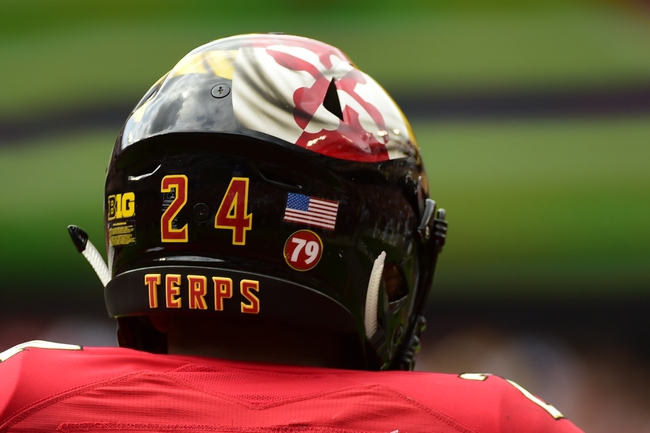 The Illinois Fighting Illini have been beat up badly in their last few games and are being outscored by 28.25 points in their four losses. The Maryland Terrapins have lost three of their last five games, but all three of those results came against bully defensive clubs that prevented the Terps from getting comfortable offensively. Illinois isn't a team that can own the trenches, and its allowed 40-plus points in three of its last four games. The Illinois Fighting Illini have failed to cover eight of their last 11 games when an underdog at least 14 points. The Maryland Terrapins have covered eight of their last 10 games when favored by at least 14 points. When Illinois takes a loss, it's been nothing but a blowout. Maryland needs this win if it was a realistic chance of making a bowl game. I'll eat the chalk, as more of a fade from Illinois than anything else.