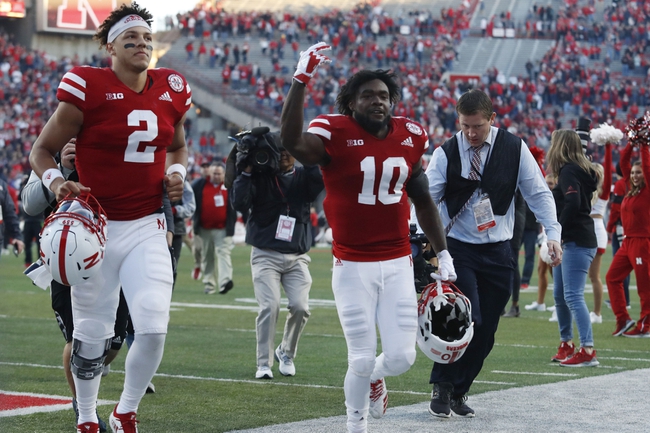 The Nebraska Cornhuskers have played better as of late and finally got the monky off their back with their first win of the season. Things are better for the Cornhuskers, but I don't know about laying 40-plus points better. The Nebraska Cornhuskers aren't to the point where I can count on them to blow teams out. The Bethune-Cookman Wildcats have issues defensively and can be turnover prone on offense. This isn't a good football team. However, the Bethune-Cookman Wildcats have also played FAU each of the last two years and did play Miami in last years season opener, so this is a program that has experience against decent FBS teams. This is too much chalk for me to lay. I'll take the points if I felt I had to play this game.