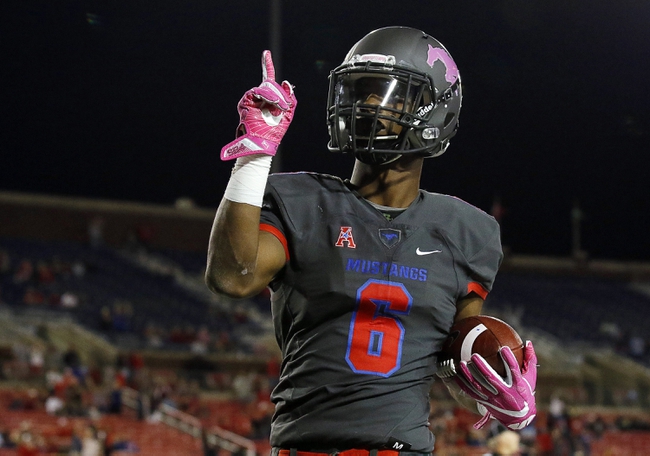 The SMU Mustangs look to stay hot after winning three of their last four games, as they inch closer to a possible bowl berth. The SMU Mustangs have won eight of their last 10 home games. William Brown is completing 62.4 percent of his passes for 625 yards, seven touchdowns and one interception. Ben Hicks and William Brown have combined for 16 touchdown passes and four interceptions this season. James Proche and Reggie Roberson Jr. have combined for 936 receiving yards and 10 touchdowns while Braeden West has 22 receptions. The SMU Mustangs ground game is averaging 109.4 yards per contest, and West leads the way with 463 yards and five touchdowns. Defensively, SMU is allowing 37.3 points and 412.4 yards per game. Rodney Clemons leads the SMU Mustangs with 57 tackles, Richard Moore has three sacks and Shaine Hailey has one interception.

The Cincinnati Bearcats are coming off their first loss of the season, and you now have to question just how good this team actually is considering only one of their victories have come against a team with a winning record. The SMU Mustangs went from getting rocked earlier in the season to winning three of their last four games and averaging 35.2 points during that span. The Cincinnati Bearcats have split their last 10 games ATS when favored by at least seven points. The SMU Mustangs have covered eight of their last 13 games when an underdog of at least seven points. I'm questioning Cincinnati and how good this team really is given its weak schedule. SMU has turned its season around recently and needs a win to increase its chances of reaching a bowl game. I wouldn't be shocked if SMU won this game outright, but I'll gladly take the points just to be sure.