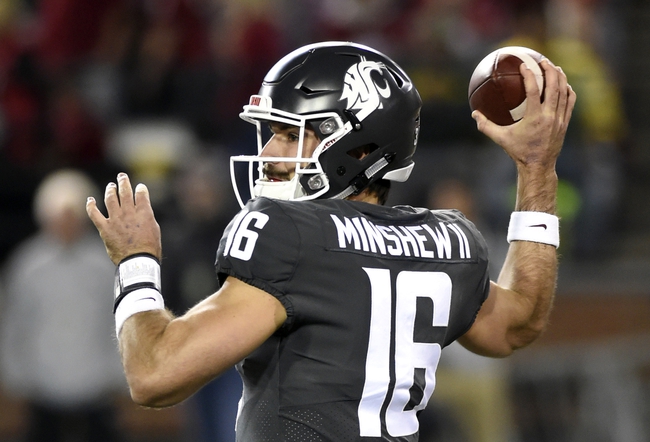 Washington State is once agianst having great success with their passing attack as they Cougars come into this matchup with the 13th ranked scoring offense and the top ranked passing offense. Stanford had a nice bounce back victory against Arizona State however, they have to be concerned that their rushing attack ranks just 127th in the country and that their passing defense has been less than stellar as it ranks just 98th.  This is going to be a tough game for Washington State, however, Stanford did allow 41 points at home in their recent loss against Utah and as I expect the Cougars passing attack to find success agianst the Cardinal, I’m taking Washington State and the points in this one.