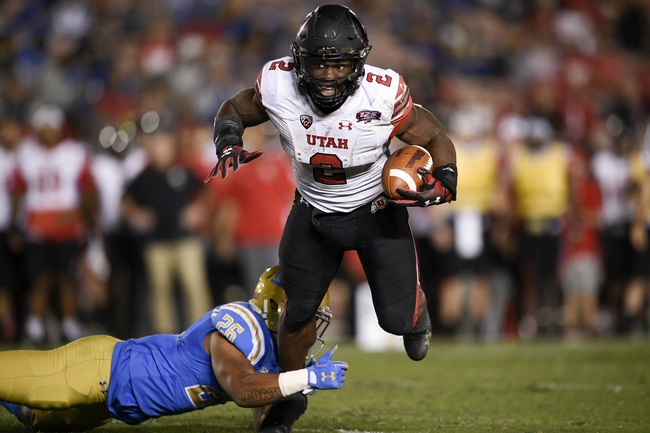 The 16th ranked Utah Utes will travel to Sun Devil Stadium to take on the Arizona State Sun Devils this Saturday afternoon in College Football action.

Utah looks like the clear cut best team in the Pac-12 this season as they have solid impact players on the offensive in Zach Moss & Tyler Huntley and have a defense that currently ranks 14th in the nation in scoring defense. Arizona State has had a better than expected 1st year under Herm Edwards and although they don’t have very much depth, they certainly have some impact players in Eno Benjamin and Manny Wilkins. Arizona State is a tough place to play, however, the Sun Devils might have trouble establishing the run agianst Utah’s 3rd ranked rushing defense and as the Utes should be able to have some offensive success agianst the Sun Devils, I’m taking Utah to cover this road spread.