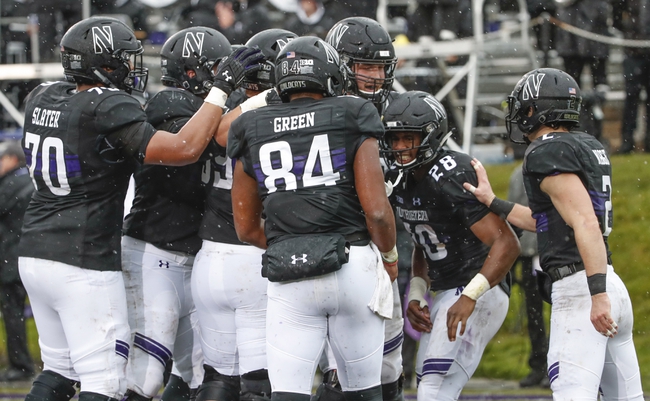 The Notre Dame Fighting Irish are fresh off a solid 22-point win over Navy, but four of their eight wins have come by single digits. The Northwestern Wildcats are finally putting together consistent ball during this four-game winning streak, which includes two wins over ranked teams. The Notre Dame Fighting Irish have failed to cover each of their last six games as a favorite of at least seven points. The Northwestern Wildcats have covered five of their last six games as an underdog of at least seven points. Northwestern has been a tough team for me to track given the ups and downs, but they're an extremely well coached team and don't get blown out often. Northwestern also has a lot to play for with a trip to the Big Ten title game possibly within reach. This is likely going to be a very phyiscal game and one that comes down to the fourth quarter. I want points in my pocket.