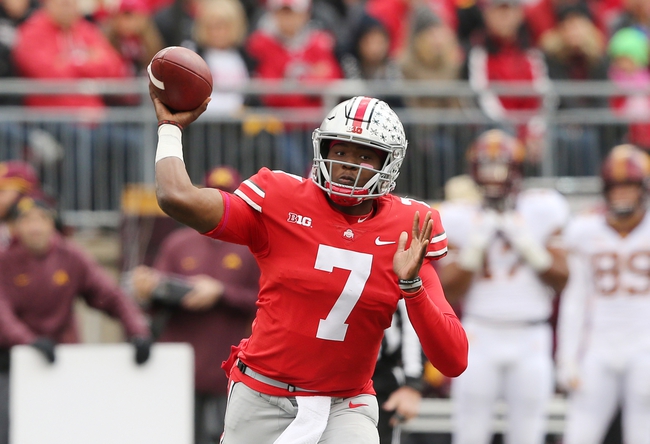 The Nebraska Cornhuskers have put together their first two wins of the season and it could have easily been three if they didn't fall apart on the road against Northwestern. Regardless, Nebraska is outscoring teams by 19.3 points in its last three games and Martinez is getting more and more confident with this offense. The Ohio State Buckeyes have had an extra week to prepare for this game, but there's weird vibes going on with this program. Not only did the Buckeyes get stomped by Purdue, but they allowed previous teams to hang around, and now with the loss, you have to question if that fire is still there. The Nebraska Cornhuskers are 2-2 ATS when an underdog of at least 17 points since 2017. The Ohio State Buckeyes have covered seven of their last 11 games when a favorite of at least 17 points. I'm not jumping on the Nebraska bandwagon, but the offense has shown flashes of consistency recently. I simply have odd vibes with Ohio State right now and wouldn't be shocked if the wheels start to fall completely off at some point. Give me my three free touchdowns.