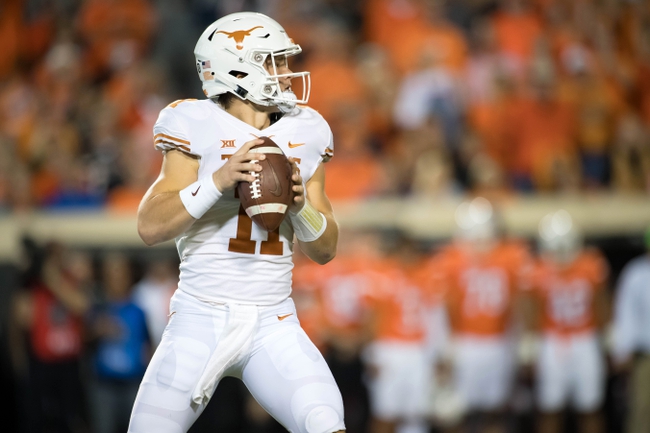 West Virginia was impressive in their victory against Baylor and comes into this game with the 9th ranked passing offense in College Football. Texas couldn’t get it done on the road agianst Oklahoma State, however, the Longhorns are a very solid team on both sides of the ball and have the talent level to compete with almost anyone in College Football. I just don’t feel West Virginia is as good as their ranking might say as the Mountaineers are just 1-1 on the road this season and as I think Texas will bounce back at home in this one, I’m taking the Longhorns to cover this small spread.