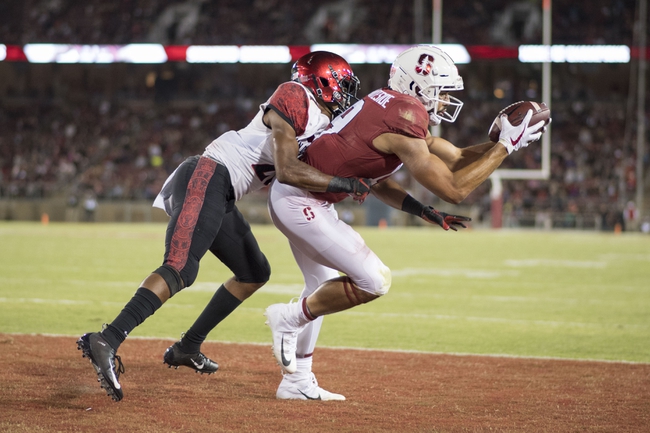 The Stanford Cardinal will travel to Husky Stadium to take on the Washington Huskies this upcoming Saturday night in College Football action.

Stanford is an interesting team this season as they are not the Cardinal team that we’re used as despite having Bryce Love, have become more of a pass first team and have actually struggled on the defensive end. Washington came into this season with high expectations however, it’s been a disappointing season for the Huskies as their offense just hasn’t been able to click despite have experienced veterans in Jake Browning & Myles Gaskin. Washington hasn’t played with any urgency since their loss at Oregon that knocked out them out of the CFB Playoff picture and as Stanford does have a passing attack which is the best way to score points on the Huskies, I think the Cardinal do enough with the points to cover in this one.