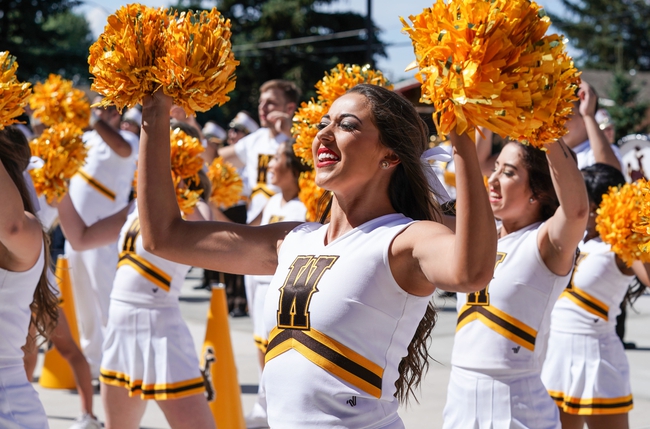 The San Jose State Spartans and the Wyoming Cowboys will be matching up on the college football gridiron Saturday at War Memorial Stadium.

San Jose State enters this one at 1-7 on the year. The Spartans’ lone win came against UNLV in their last outing, and they’ve otherwise lost to UC Davis, Washington State, Oregon, Hawaii, Colorado State, Army and San Diego State.

In the UNLV game, San Jose State QB Josh Love logged 335 yards, four TDs and a pick, while Tyler Nevens put up 103 yards and a TD on the ground. Tre Walker was the top Spartan receiver with his 104 yards on five grabs.

As for Wyoming they’re 3-6 this season. The Cowboys’ losses have come to Washington State, Missouri, Boise State, Hawaii, Fresno State and Utah State while they’ve taken out NM State, Wofford and Colorado State.

In the CSU game, Wyoming QB Sean Chambers put up 116 yards and two TDs through the air, while Nico Evans logged 176 yards with a TD on the ground. James Price was the lead receiver on three grabs for 50 yards.

San Jose State’s record looks pretty rough at face value, and even though they’ve been properly blown out in a few games, for the most part they’re hanging in there against their opponents.

As for Wyoming, they’ve had some rough outings as well but didn’t look too shabby (if not a little one-dimensional) against Colorado State in their last game.

This is actually a pretty good matchup and should be a tight game. All in all I’m going to stick with San Jose State to bang out a cover here, though.