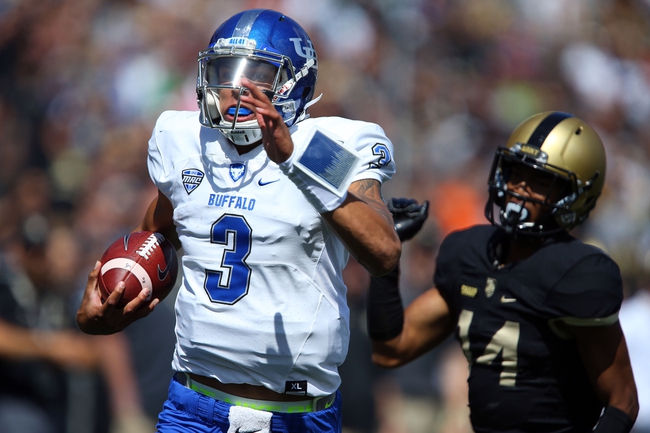 The Kent State Golden Flashes will travel to UB Stadium to take on the Buffalo Bulls this Tuesday night in College Football action.

Kent State picked up a much needed win last week however, Bowling Green is one of the worst teams in the MAC so it’s important that we don’t read too much into their victory. Buffalo is having one of the best seasons in the programs history and as I just don’t see the Kent State defense being able to slow down the Bulls offensive on the road, I’m taking Buffalo to win comfortably in this one and cover this large home spread.