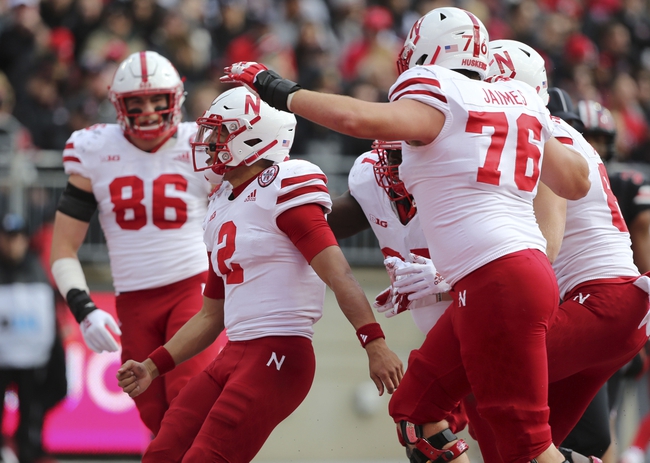 The Illinois Fighting Illini are coming off an impressive beatdown over Minnesota, which kind of came out of nowhere given their struggles perviously. The Nebraska Cornhuskers looked sharp in their two victories and could easily be riding a three-game winning streak, as they outplayed Ohio State on the road but came up just short where it matters most. The Illinois Fighting Illini have failed to cover five of their last six games as a double-digit underdog. The Nebraska Cornhuskers have failed to cover their last five games as a double-digit favorite. You have to like what you've seen from Nebraska the last few weeks, as this team is starting to find its groove and didn't give up after a brutal first half of the season. I don't trust Illinois can put together back-to-back solid performances. I'll eat the chalk with the Cornhuskers.