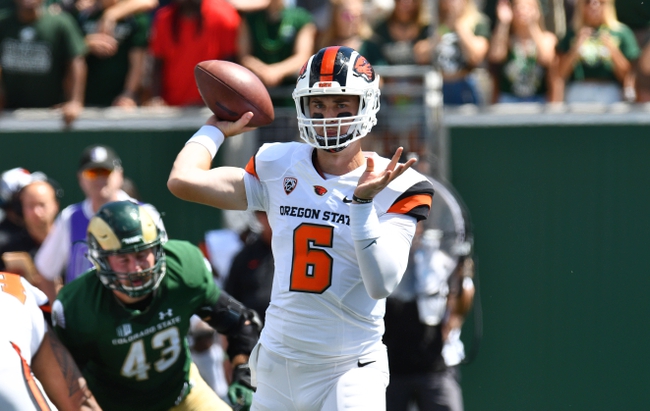 The Oregon State Beavers will travel to Stanford Stadium to take on the Stanford Cardinal this upcoming Saturday night in College Football action.

Oregon State has one of the worst defenses in the country as they rank just 128th in scoring defense, however, the Beavers have been able to generate some decent offense this season and have been competitive over the last two weeks. Stanford has lost 4 of their last 5 games and although the offense is solid, the Cardinal defense has really struggled this season and ranks just 77th in total defense. The Beavers passing attack has looked much better since Jake Luton has returned and although Stanford and their main offensive weapons could have a big day, I think Oregon State doesn’t enough on their offense end to cover with this many points.