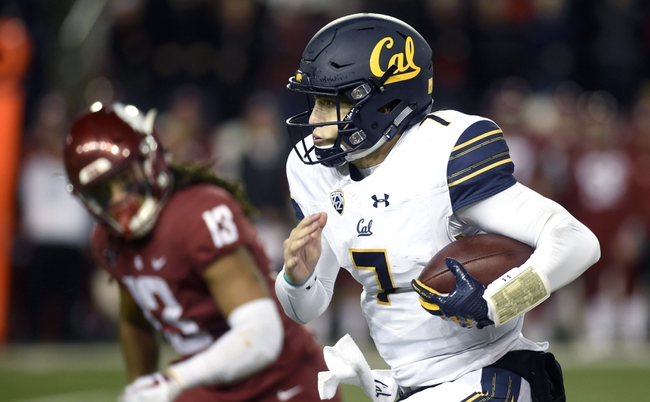 The California Golden Bears will travel to Los Angeles Memorial Coliseum to take on the USC Trojans this upcoming Saturday night in College Football action.

California might be just 2-4 in Pac-12 play this season however, this is a solid football team with an underrated defense that ranks 31st in scoring defense and 19th in total defense. USC is loaded with young talent on the offensive end led by JT Daniels and with Utah losing Tyler Huntley last week, is right back in contention to win the Pac-12 South. It’s always tough to beat USC at the Los Angeles Memorial Coliseum however, California is an outstanding defensive team and as long as they limit turnovers which have played a major part in 3 of their 4 losses this season, I think the Golden Bears do enough in this one to cover with the points. Take California and the points.