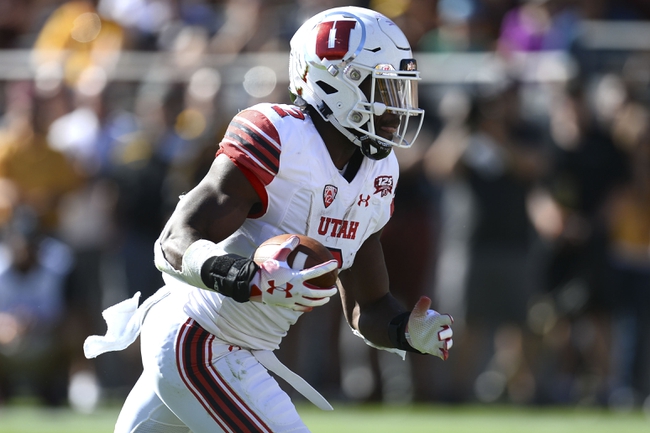 The Oregon Ducks will travel to Rice-Eccles Stadium to take on the 15th ranked Utah Utes this Saturday night in College Football action.

Oregon was able to bounce back after a couple of tough losses to Washington State and Arizona however, this is a team that has really struggled on the road this season. Losing Tyler Huntley is a huge blow for Utah, however, the Utes still have an outstanding RB in Zack Moss and a defense that ranks 17th in scoring defense. Justin Herbert is a great QB for Oregon however, I think he is going to struggle agianst the Utah defense and as long as Jason Shelley can limit turnovers, I think Utah does enough at home to cover this small spread. Take Utah to cover.