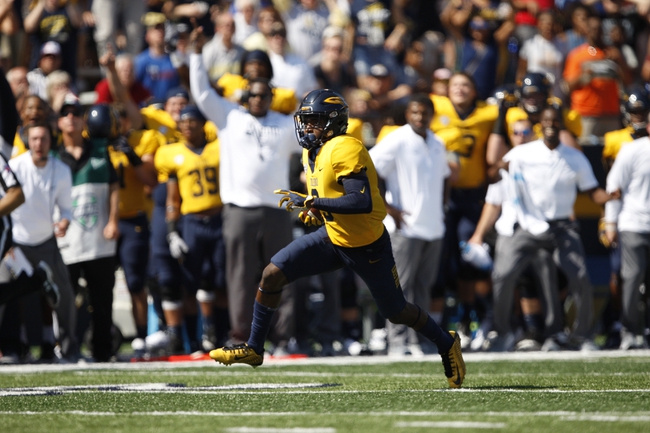 The Toledo Rockets saw a third straight win go by the wayside in a 38-15 defeat at Northern Illinois in week eleven. Toledo held a small 431-427 yardage edge and forced a pair of turnovers but saw NIU return a blocked punt for a score.

Rockets quarterback Eli Peters connected on 26-47 for 264 yards and a touchdown while running ten times for 27 yards.

Art Thompkins was the top runner for Toledo with 62 yards on 12 totes followed by Bryant Koback totaling 47 yards on eleven carries. Cody Thompson was the Rockets top receiver with eight catches for 110 yards while Jon’Vea Johnson snagged a 23 yard scoring pass.

The Kent State Golden Flashes could not compete with Buffalo on either side of the ball in a 38-14 loss in week eleven. Kent State managed 183 yards and held the ball for under 25 minutes with the Bulls piling up 478 yards.

The Golden Flashes struggled to throw the ball with quarterback Woody Barrett completing 6-13 for 27 yards while losing 13 yards on five carries.