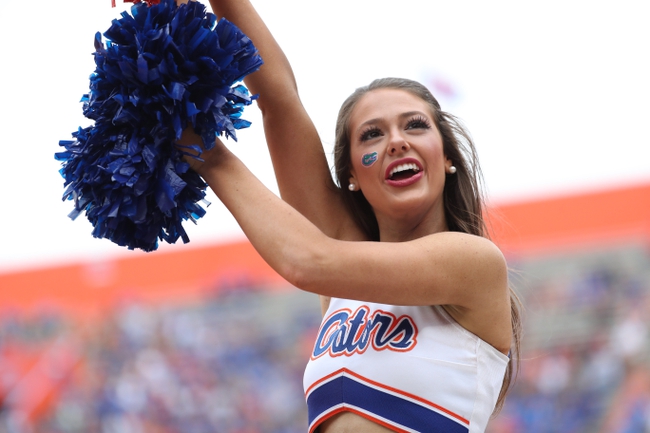 Florida comes in here at 8-3 this season. The Gators have fallen to Kentucky, Georgia and Missouri but otherwise taken care of Charleston Southern, CO State, Tennessee, MS State, LSU, SC, Vanderbilt and Idaho.

In the Idaho game, Florida QB Felipe Franks put up 274 yards and three TDs, while Dameon Pierce led the rush on 77 yards. C’yontai Lewis was the lead Florida receiver with 57 yards on three grabs.

Over on the Florida State side, they’re 5-6 this year. The Seminoles have fallen to VT, Syracuse, Miami FL, Clemson, NC State and Notre Dame but beaten Samford, Northern IL, Louisville, Wake and Boston College.

In the Eagles game, Seminoles QB Deondre Francois put up 322 yards, one TD and two picks, and Cam Akers led the rush on 110 yards and a TD. Leading the receivers for Florida State was Tamorrion Terry’s 112 yards and one TD from three catches.

Florida stretched their legs in the first half against the Vandals and didn’t have to do much the rest of the way. The Gators seem to have shaken off their sketchy run a few weeks back and have put up 98 points in their last two outings.

As for the Seminoles, they’ve been pretty unpredictable but do have some signature wins on their resume this year.

Still, I’m going to go with the Gators here for the cover.