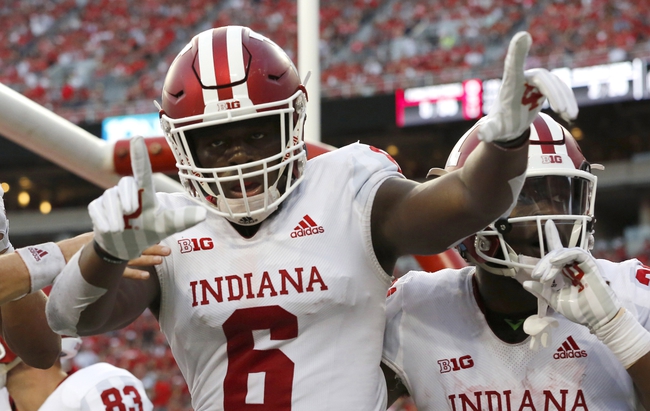 The Indiana Hoosiers will become bowl eligible for the third time in the last four years with a victory here. The Indiana Hoosiers have lost three of their last four home games. Peyton Ramsey is completing 65.4 percent of his passes for 2,530 yards, 18 touchdowns and 12 interceptions. Ramsey has two or more touchdown passes in seven of his last 12 games. Nick Westbrook and Donavan Hale have combined for 892 receiving yards and nine touchdowns while Luke Timian has 41 receptions. The Indiana Hoosiers ground game is averaging 158.7 yards per contest, and Stevie Scott leads the way with 1,033 yards and nine touchdowns. Defensively, Indiana is allowing 30.1 points and 422.3 yards per game. Jonathan Crawford leads the Indiana Hoosiers with 60 tackles, Marcelino Ball has 2.5 sacks and Bryant Fitzgerald has three interceptions.

The Purdue Boilermakers are coming off a tough three-overtime loss to Wisconsin, and now they go on the road where they have been held to a combined 23 points in their last two games. The Indiana Hoosiers are coming off a physical loss to Michigan, and now they hope to find just one more victory, which would be just their second since October. The Purdue Boilermakers have failed to cover five of their last eight games when a favorite of at least three points. The Indiana Hoosiers have covered three of their last four games when an underdog of at least three points. While Purdue is the better team, you have to like the way Indiana got after it against Michigan, and you have to factor in the 18 seniors on this Hoosiers roster that will do everything they can to end their career with a victory. In a battle where the winner goes bowling, I want points and the home team.