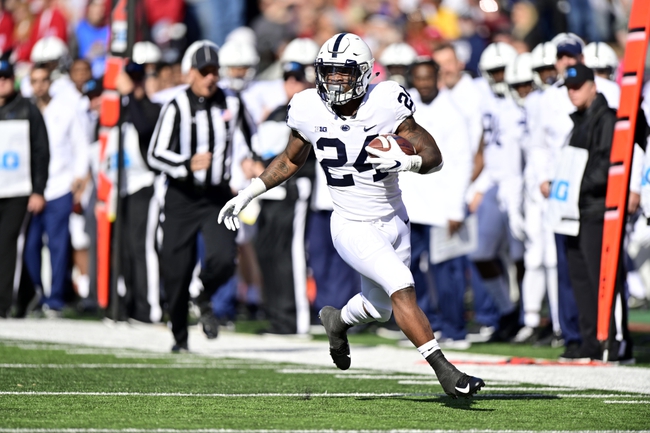 The Maryland Terrapins should have a win over the Ohio State Buckeyes on their resume, and their last two games have been decided by a combined three points. The Penn State Nittany Lions can still play for a possible 10-win season and the defense has woken up the last two games, which is a positive sign. The Maryland Terrapins have failed to cover five of their last eight games as a double-digit underdog. The Penn State Nittany Lions have failed to cover seven of their last 10 games as a double-digit favorite. I'm honestly not sure how the Maryland Terrapins rebound from the way they lost to Ohio State last week. The Terps have been through everything this season and that could be the straw that breaks the back of these kids. I wouldn't be shocked if the Penn State Nittany Lions drop the wood on Maryland and win this game by 20-plus points. I'm going to eat the chalk.