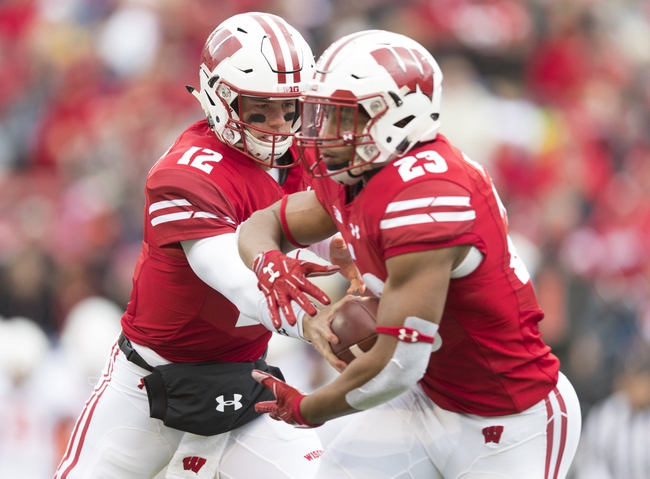 The Wisconsin Badgers obviously have the ability to blow Minnesota out and will likely try with it being senior day and all. The problem is I don't trust the Badgers with a banged up quarterback. The Minnesota Golden Gophers have also shown flashes this season of being a pretty good football team, and they're playing for a bowl bid. Minnesota actually has more on the line in this contest, something I value when I'm getting points. So, if forced to play this game, I'd side with the Minnesota Golden Gophers and the points.