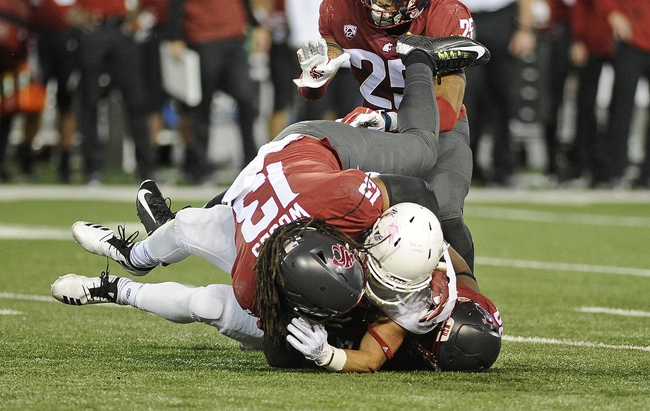 The Eastern Washington Eagles are a good football team, but they're lucky to even be in this game, as they needed 20 fourth quarter points and a last minute touchdown to beat UC Davis. The Maine Black Bears pretty much dominated a sharp Weber State club, allowing negative rushing yards and forcing four turnovers. While one week is just that, you have to be a bit more positive about Maine right now. The Maine Black Bears are playing with house money and riding high on the confidence. Maine has a very aggressive defense and is more than battle tested. I'm taking the points here.